Skip to content
Home Newsletters Outsourcing Trends, What We’re Talking About This Week 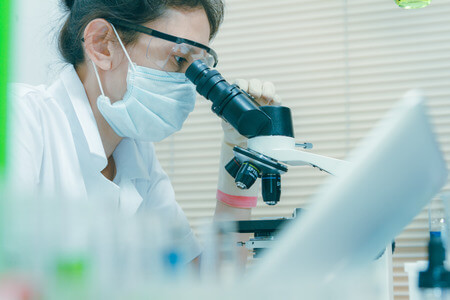 Outsourcing companies are expected to witness “significant investments” from private equity and venture capital, despite decreasing investment in the overall healthcare industry.

Researchers have developed the first DNA computer capable of detecting several antibodies in the blood and performing subsequent calculations based on this input.

3.  New insight into malaria could boost the search for a vaccine

A Malaria vaccine could be closer than ever as a team in the U.K. believes they’ve solved a piece of that puzzle that could be used to make an effective vaccine against the deadly disease.

Looking for more information? Connect with us!

Share: Outsourcing Trends, What We’re Talking About This Week